Welcome to a brand new feature on Kraft Space. Over the coming months we will be giving you the opportunity to find out a little more about some of our wonderful Kraft Space makers. We are very excited and feel privileged showcasing some of Michael’s interior collection here on Kraft Space!

Michael has recently turned 40, and has achieved quite a lot in those years since leaving school.  At a very young age it was apparent that Michael had a talented creative side. Loving to tinker in his parents garage with nuts and bolts, creating bugs and mini beasts alike.  From this, Michael’s parents could see he had a keen eye, and art would be the thing that captured his imagination most. After finishing school in 1992, Michael chose to go to art college in Bournemouth and then finally onto Higher Wycombe University, where he graduated with honors, giving way for a promising career in the arts world. 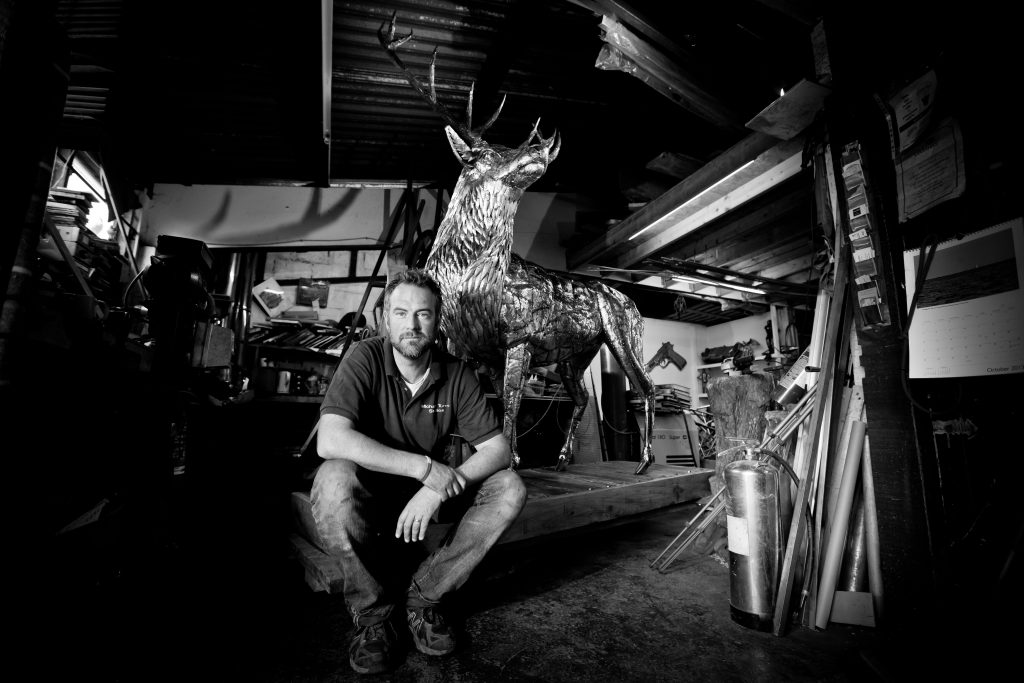 After setting up at the age of 22, in a workshop in the green depths of the New forest, Michael started to realize his true potential, and began working solely with Stainless steel, knowing that the material would be perfect for outdoor garden sculptures, and appeal to the masses.  Micheal was greatly inspired by nature starting with creating intricate pieces such as the dragon fly, fish or small insects, these raw unusual pieces were then to be showcased across the world at exhibitions and galleries which certainly kept the artist busy. 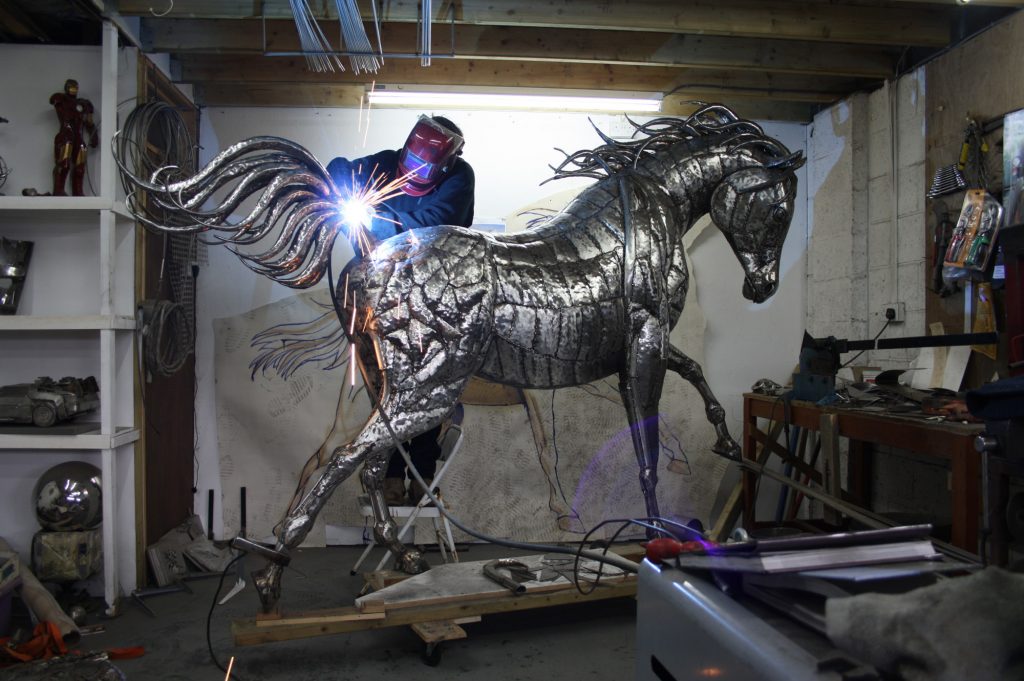 In 2010, two things happened, Michael was introduced to a major gallery in London, where his work took on a whole new dimension. Michael also married and his son was born later into 2011, this in itself gave Michael the impetus to stretch himself even further, and created a full size Arabian Horse, which he sold through the Gallery very soon after.  This was to be the start of a whole new era for Michael, and he soon began to see his work selling to the far reaches of the globe, to a clientele that could afford the luxuries of great contemporary art. 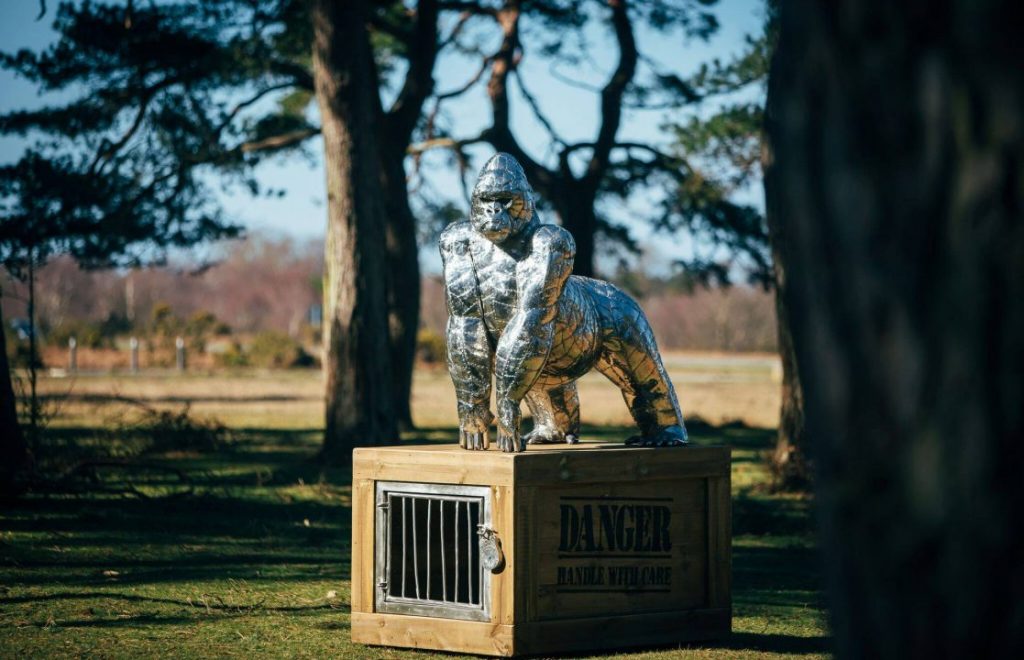 A gorilla in Gordon Ramsey’s restaurant

More recently Michael has sold to the very famous and controversial Chef, Gordon Ramsey, who spotted Michael’s work in the gallery. Michael’s impressive ‘Gorilla on a crate’ now resides at one of Ramsey’s London Restaurants!  Pieces like this, and the Crocodile on a Box, have become signature pieces for the artist, and his work is being spotted all around the globe as a ‘Michael Turner’.

This is just the start for the artist, who has already had another record breaking year, with his work getting to be known in the arts world and clients investing more than ever in a ‘Michael Turner sculpture’.

Many of Michael Turner's pieces are one off commissions and are not for sale, however we are very privileged to be selling some of his smaller more affordable pieces from his interior collection. Here is a selection from his Kraft Space shop. 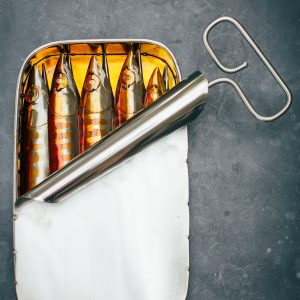 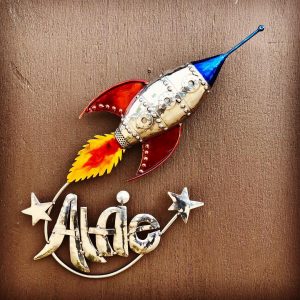 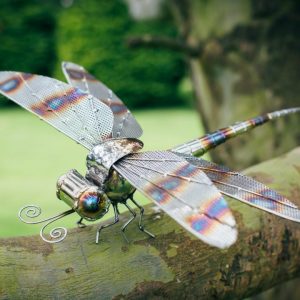 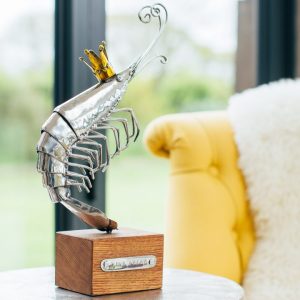 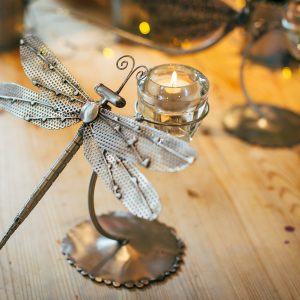 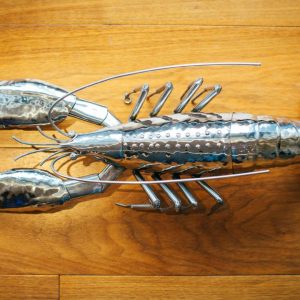 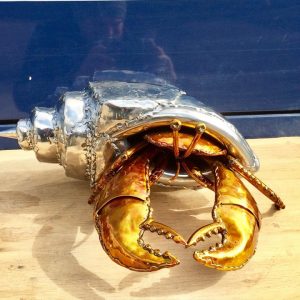 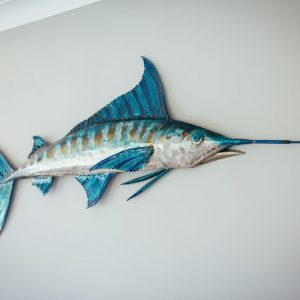 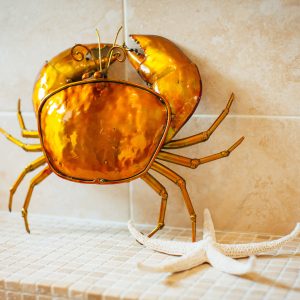 RT @LawnMasterNotts: From what I have seen @SimsHilarysims the volunteers are what made #BirminghamCommonwealthGames2022 such a special occ…