Author celebrates over half a million YouTube channel views 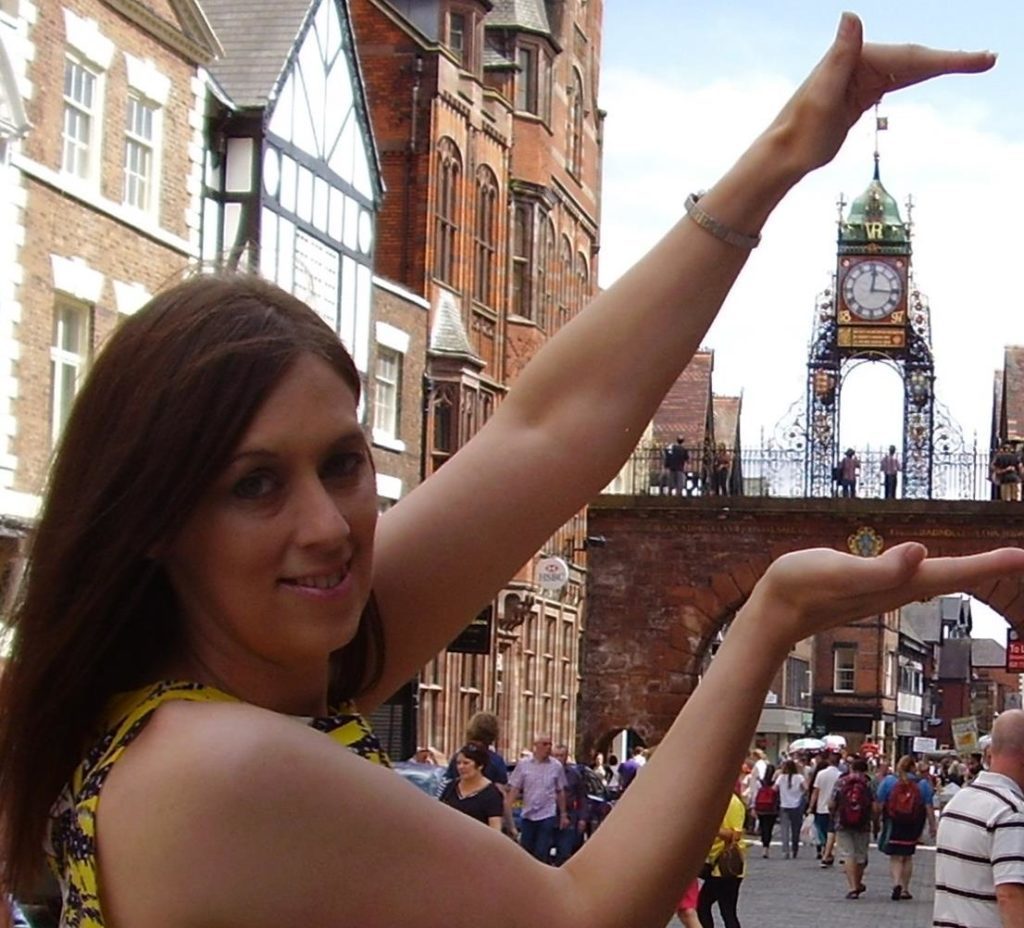 The Evelyn Winters Adventure has reached over half a million channel views on YouTube and is well on its way to reaching three quarters of a million. Self-published children’s author, Evelyn Winters, provides tutorials on how to publish books on KDP. This includes, formatting manuscripts, design and creating book covers and even turning the books into audio, all at no cost to the author. She has had the pleasure of helping authors as old as 75+ get their masterpiece into publication.

The channel is not just for the old. It offers videos to help children on teachers and parents’ playlists, with story readings, guides on how to construct stories, write book reviews and more with downloadable resources from her website www.evelynwinter.co.uk.

Evelyn Winters found inspiration for her children’s books by Chester’s landmarks and history where she lives. She says:

“It is amazing how this key to creativity works! So, for instance, An Imp Called Boo is based on a real imp known as The Chester Imp and lives in Chester Cathedral. He is a stone calving, and he is very hard to see, high up on the clerestory windows of the nave. The story is that a monk thought he saw the devil looking in through the window and told the abbot. The abbot had the carving made of a devil in chains to warn the devil he would be put in chains if he dared to return.

“Another story, The Blessington Dolls, is written in a pied piper style and the doll shop really does exist but as a toy and doll museum. It has a collection of dolls which were made between 1860-1950 and I believe it is has the largest collection of Matchbox model cars in the world! Passing this little building and seeing the dolls in the window gave me inspiration for the story. Of course, I had to also include Ye Olde Kings Head which is a real pub just across the road. This is a very old and was built around 1208 and is believed to be one of the most haunted in Chester.

“I could not forget the Eastgate Clock which is the 2nd most photographed clock in Britain. I learnt the tourist used to steal the hands from the clock’s face which gave me the idea for the story, The Little Big Clockmaker where the clockmaker could stop and start time by removing and replacing the clock face hands!”

But is it any wonder when Chester has been found to be the most beautiful city in the world according to science and the ‘golden ratio’, with Venice being second. There is a science behind this. A study has revealed that the walled cathedral city, in the northwest of England, has the highest percentage of buildings – 83.7 percent – that align with the ‘golden ratio’.

“I can’t think of a better way to be inspired than looking at beautiful buildings and history! There is nothing more wonderful than reading to a child and seeing their faces light up with the magic of that story, but then to be able to tell them the places really do exist, and they can visit them, well it brings the magic alive,” says Evelyn.

If you have a masterpiece you would like to self-publish and need some help, then visit the YouTube channel: The Evelyn Winters Adventure or if you are still looking for an idea for a story, ‘take a leaf out of Evelyn’s book’ and look at the history in your local area, you may find some special inspirational gems!