Boasting dramatic cliffs, desolate moorland and characterful locals, it's no surprise that the West Country has been the setting of some of the nation's favourite stories.  Many filming locations are further down Cornwall but here is our round-up of the Top 5 that are within reach of North Cornwall.

Due to the fame of the BBC adaptation of Poldark, we have a popular separate guide featured all the locations from that series.  Click here to read our Poldark guide, or read on for other filming locations… 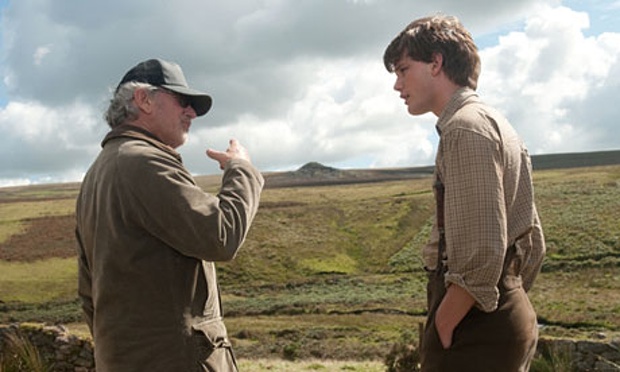 Writer Michael Morpurgo tends to set his popular novels in the South West and War Horse was no exception.  Director Steven Spielberg said "I have never before, in my long, eclectic career, been gifted with such an abundance of natural beauty as I experienced filming War Horse. With two and a half weeks of extensive coverage of landscapes and skies, I hardly scratched the surface of the visual opportunities that were offered to me."  The Narracott farmhouse is actually Ditsworthy Warren, a derelict cottage a couple of miles from Sheepstor on the south- west edge of Dartmoor – and although it’s on private property it can be seen from miles around.  Slightly north of that location is Burrator Reservoir, where Albie races Joey against the motor car.  The early scenes of the film are crammed with beautiful Dartmoor vistas.

Port Isaac is a charming destination in its own right, with its narrow streets and traditional harbour.  However, this little fishing village gained a new legion of fans when it became the setting (renamed Portwen) of ITV comedy series Doc Martin.  Many viewers didn’t know that the character and setting of Doc Martin came from a comedy film ‘Saving Grace’, starring Brenda Blethyn and Martin Clunes – a film that also shows of Boscastle and Trebarwith, two attractive coastal villages nearby.

With its gothic house and huge gardens, Hartland Abbey is already a favourite attraction among our guests, and the plunging North Devon coastline nearby makes it a fantastic day trip.  What many don’t realise is that it is also the filming location of numerous films and TV series, most famously the BBC mini-series Sense & Sensibility (2008).

More recently however, its estate was used in the second episode of a highly anticipated John Le Carre adaptation of ‘The Night Manager’ starring Tom Hiddleston and Hugh Laurie, set to hit our screens in 2016.  The cottage in which the lead character stays is called Blackpool Mill cottage (Link), and is part of the Hartland Abbey estate.  Although the ominous garage is a now disused site in the centre of Hartland itself, the pub (The Anchor) and shop (O'Donnell's) are both real businesses in the same village.  We can assure you, the locals are far friendlier than the episode suggests, but the scenery is just as breath-taking!   (Read More)﻿﻿ 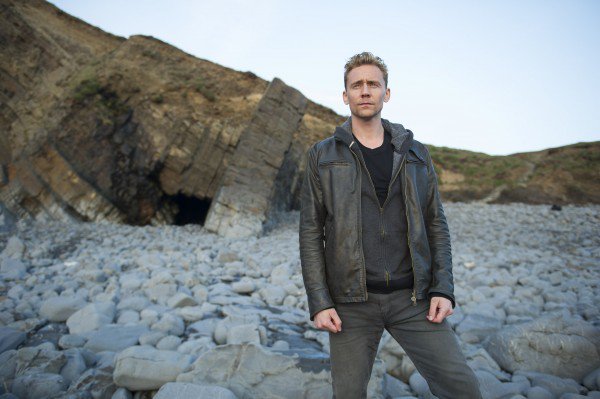 This gets a mention because although it wasn’t actually used in the 2014 BBC series, it is the proud inspiration for the original book by Daphne du Maurier.  Although its isolation has been tempered by the A30 that sweeps past, it still has an eerie feel and breath-taking views across the moorland.  All too easy to believe in those tales of smugglers and contraband. 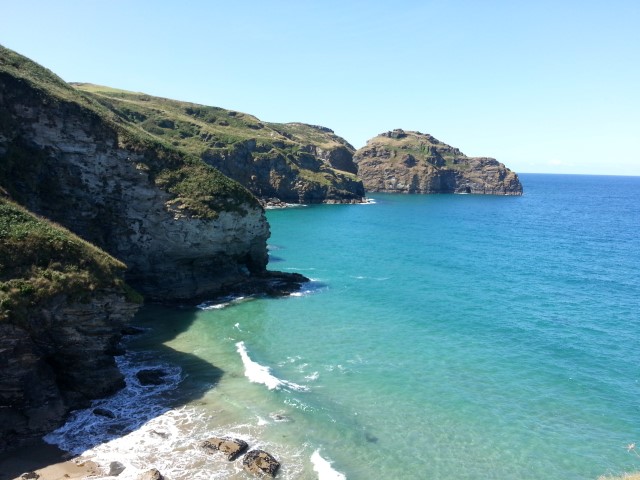 PrevPreviousWho wants IN on Marketing’s Biggest Secret?
NextHow To Bring A Beach House Feel To Your Home!Next

RT @LawnMasterNotts: From what I have seen @SimsHilarysims the volunteers are what made #BirminghamCommonwealthGames2022 such a special occ…